The Man on the Train: Caught with his phishing loot

"In a case that’s been working its way through the British courts since last September, the unusual answer is in the first-class carriage of a train travelling between Wales and London.

That’s where police apprehended Grant West, 25, as he logged into an Alpha Bay dark web account using a laptop belonging to his girlfriend that police had been tracking as it hopped across IP addresses.

Police needed to pounce there to catch the accused in the act – ‘hands on keyboard’, as it were. The arrest was even caught on the train’s CCTV."

Read the rest of the article at Sophos' blog Naked Security. 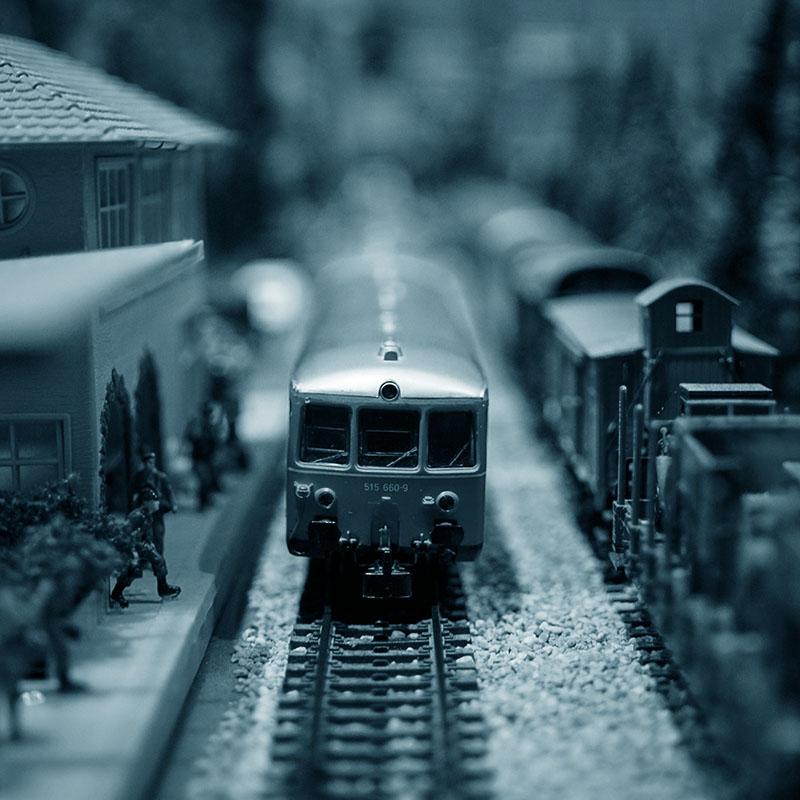